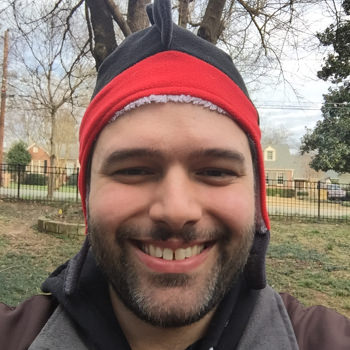 Build 11 makes the Interactions display actually useful, because you can now see who interacted with your posts and how.

It also brings keyboard shortcuts analogous to the New Post button as well as all three buttons on the New Post page.

Miscellaneous improvements include full-bleed image display, easier to use action sheets, and bootstrapping the thread view with any posts that oughta match that the parent stream already has on hand, which makes thread view feel faster: For posts that are already part of a thread, you're likely to see several posts even before the app finishes pulling the full thread from 10C.